Illegal Abortions on the Rise 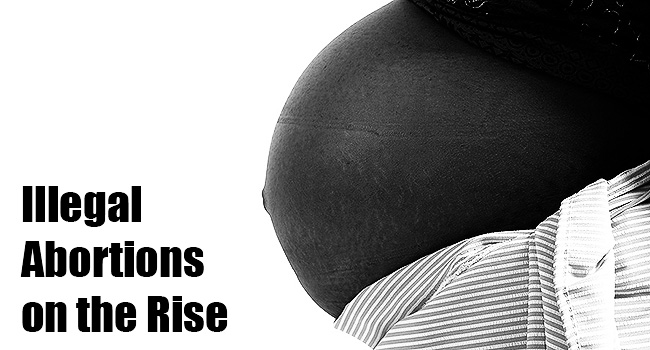 A recent survey has revealed that teenage pregnancies are on the rise. As a result, the Deputy President, William Ruto has issued a warning to chiefs and assistant chiefs across the country saying that they will be held responsible if they fail to identify and arrest men who impregnate teenage girls within their areas of Jurisdiction.The unfortunate thing is that... Read more

From Katiba Mpya to Kenya Mpya 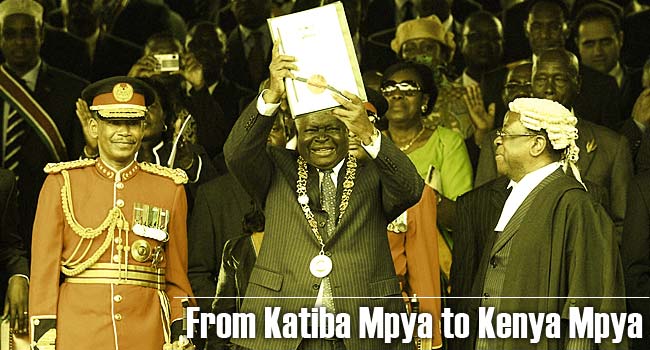 By Joy MdivoThe new Constitution has been developed in a spirit of "for Kenyans by Kenyans". Now that it is in force, how much of it will benefit Kenyans will be the true test of the success of our efforts as the Kenyans responsible for the ushering in of this new Constitution. In 1963 during the Lancaster process, Kenyans were represented... Read more

Hands Up If You Are Fed Up With The 11th Parliament! 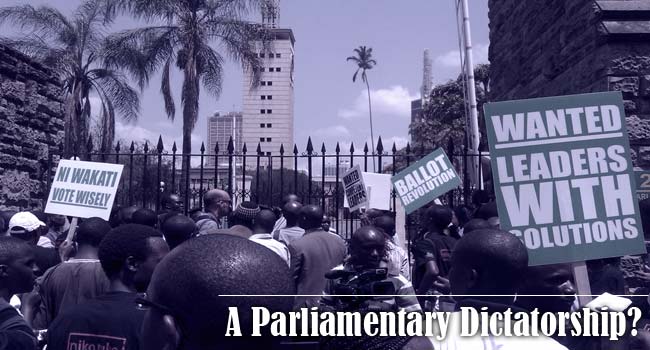 By Joy MdivoI said it before and I shall say it again, Kenyans passed a new constitution that did away with the notion of one man becoming a dictator, and instead exchanged it with a dictatorship by 350 people, namely, members of the National Assembly. This is particularly worse in my opinion, because there is only so much guilt one... Read more 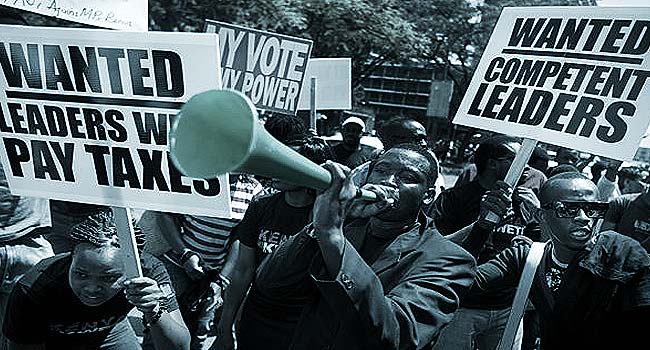 With only 50 days to go before the general elections are conducted, the aspiring leaders are anxious to overthrow their opponents and as it seems, they are willing to part with anything, not to mention sound legislations that had been endorsed by Kenyans to regulate the political scene.It would not be wrong to deem most of our legislatures as perverts... Read more

Your role in the Electoral Process 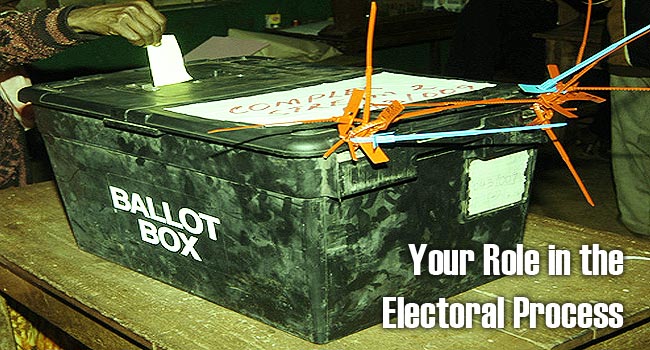 The sovereign power belongs to us, the people. You and I are to exercise this sovereignty either directly or indirectly through democratically elected representatives. Sovereignty means the exercise of power by the people and for the people. It is through elections that we, citizens, choose the kind of government and leaders we want. Elections offer citizens the opportunity to exercise their... Read more


Warning: Invalid argument supplied for foreach() in /home/eaclj/www/www/modules/mod_tweetdisplayback/helper.php on line 521

Warning: Invalid argument supplied for foreach() in /home/eaclj/www/www/modules/mod_tweetdisplayback/helper.php on line 612

Warning: Invalid argument supplied for foreach() in /home/eaclj/www/www/modules/mod_tweetdisplayback/helper.php on line 625